Babylonstoren’s garden unfolds into many smaller gardens, each with its own story. One such tale begins each year with the refreshing aroma of citrus.

Our citrus block contains many of the historical design elements used by the ancient Persians, in Islam and at medieval monasteries to create gardens that delight. It is enclosed by a dense, green Lisbon lemon hedge and a four-metre-high rose tower covered with Lamarque, an exceptional climbing rose that produces masses of medium-sized, lemon-coloured blooms. These fill the air with whiffs of citrus scent when flowering in abundance from spring to late summer.

The citrus block is geometrically divided into four blocks, with four entrances and four paths meeting in the middle. Gravity feeds water along rills to a shallow Delft-tiled central pond depicting a sailing ship, which reminds us of the role citrus played in healing scurvy-ridden sailors after their long sea voyage. To celebrate our local love for citrus and its lovely aromas, the words “My nooi is in ’n nartjie” (from the well-known poem Sproeireën by Afrikaans poet D.J. Opperman) are quoted on the tiles.

Each of the four cobbled squares is edged by thick kumquat hedges with their small, orange-coloured fruit, inviting visitors to enjoy the shade, fragrance and fruit of different citrus trees planted around spouting fountains.

Citrus is one of the world’s most loved fruit trees and we grow more than 30 varieties in the garden. Our sweet orange cultivars, Navel and Valencia, are the most commonly produced orange types in South Africa.

The Navel orange gets its name from the hole at the base of the fruit that encloses a miniature, underdeveloped secondary fruit (resembling a human navel). We have three Navel varieties in the garden – Autumn Gold Navel (a seedless, late-season Navel), Crislet  and Lina . They have a rich, juicy flavour and rough, bright orange skins that are easy to peel.

The Valencia is named after the Spanish city of Valencia, although its true origin remains unknown. It has thinner skin than the Navel, is generally sweet and commonly cultivated for the production of juice. Our Valencia varieties include Midknight, Jassie, Ruby and Valencia Late.

The Italian Tarocco blood orange has striking, red flesh that develops during the cold winter nights. It is tender and juicy, with a flavour reminiscent of strawberry.

The common bitter Seville orange is widely grown in Spain. The bitter taste makes it an excellent choice for marmalade or other spreads. Petitgrain essential oil is distilled from the leaves, while oil of neroli is extracted from the flowers. The dried flowers are used to make tea in China. In South Africa, it is mostly grown as a rootstock raised from seedlings, unlike most other citrus varieties that are grafted onto a rootstock.

Soft-skinned mandarins, sometimes revered to as “easy peelers”, are locally known as naartjies. This is a diverse group with many hybrids and selections produced, and with a range of names depending on origin and country. We grow Japanese satsumas (Miho Wase), clementines (Esbal) and mandarins (Fairchild, Mor and Sweet Spring).

The grapefruit or Citrus paradisi is another hybrid in the citrus family with an unknown origin. It is commonly eaten as a breakfast fruit and also used for juicing. We grow the white variety Marsh as well as sweeter, red-pigmented Star Ruby and Flamingo grapefruits.

The pummelo or pomelo, also known as “jaarlemoen” in Afrikaans, “shaddock” in English, “pamplemousse” in French or botanically as Citrus grandis, is the most tropical of citrus fruits and most likely originated in southern China, where it is widely grown. Pummelo leaves, flowers and fruits are very large. The thick skin is soft and easy to peel. The individual segments are easy to eat as the two sides can be peeled off without bursting the vesicles that contain the juice of the fruit.

Lemons and limes are two distinct types of fruit, both with a sour or acidic flavour. Lemons are mainly cultivated in temperate climates, while limes are generally produced in climates that are more tropical and subtropical. They are used to flavour food and drinks; extracts are also used in cleaning products, cosmetics and medicine.

The world’s most widely grown lemon, Eureka, flourishes in our Mediterranean climate. Fruits start to ripen in late winter, right through spring until early summer. Growing in popularity is the similar, but more vigorous, Lisbon variety that bears fruit on the inside of the tree where it is better protected from sun, wind or cold weather. Lisbon fruits ripen mainly from early winter to spring. The Cape rough lemon is easy to grow from seed, producing a vigorous tree often used as a rootstock for grafting other citrus such as oranges and kumquats. This is the oldest and best-known lemon variety grown by gardeners in South Africa. The fruits are easily recognised by their thick, rough skin.

The sour lime is also known as Persian, Tahiti or Bearss lime – these are all the same variety. It is nearly thornless and the fruit is seedless with a thin rind. The aromatic, juicy fruits are picked while still green and are best used fresh. The Persian lime is more commonly used than the West Indian, Mexican or true lime, which is much more sensitive to cold. 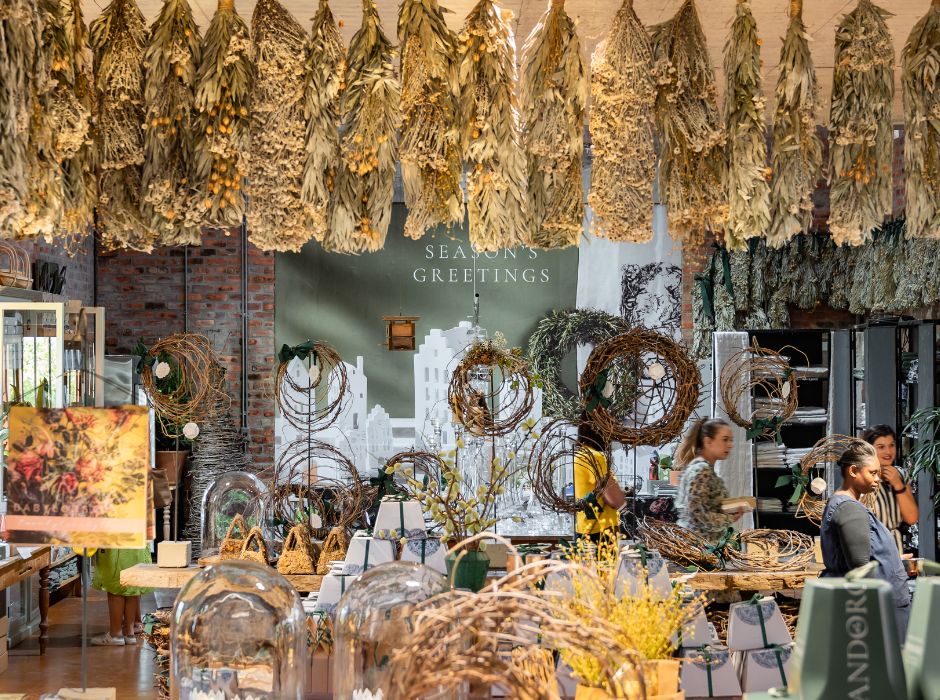 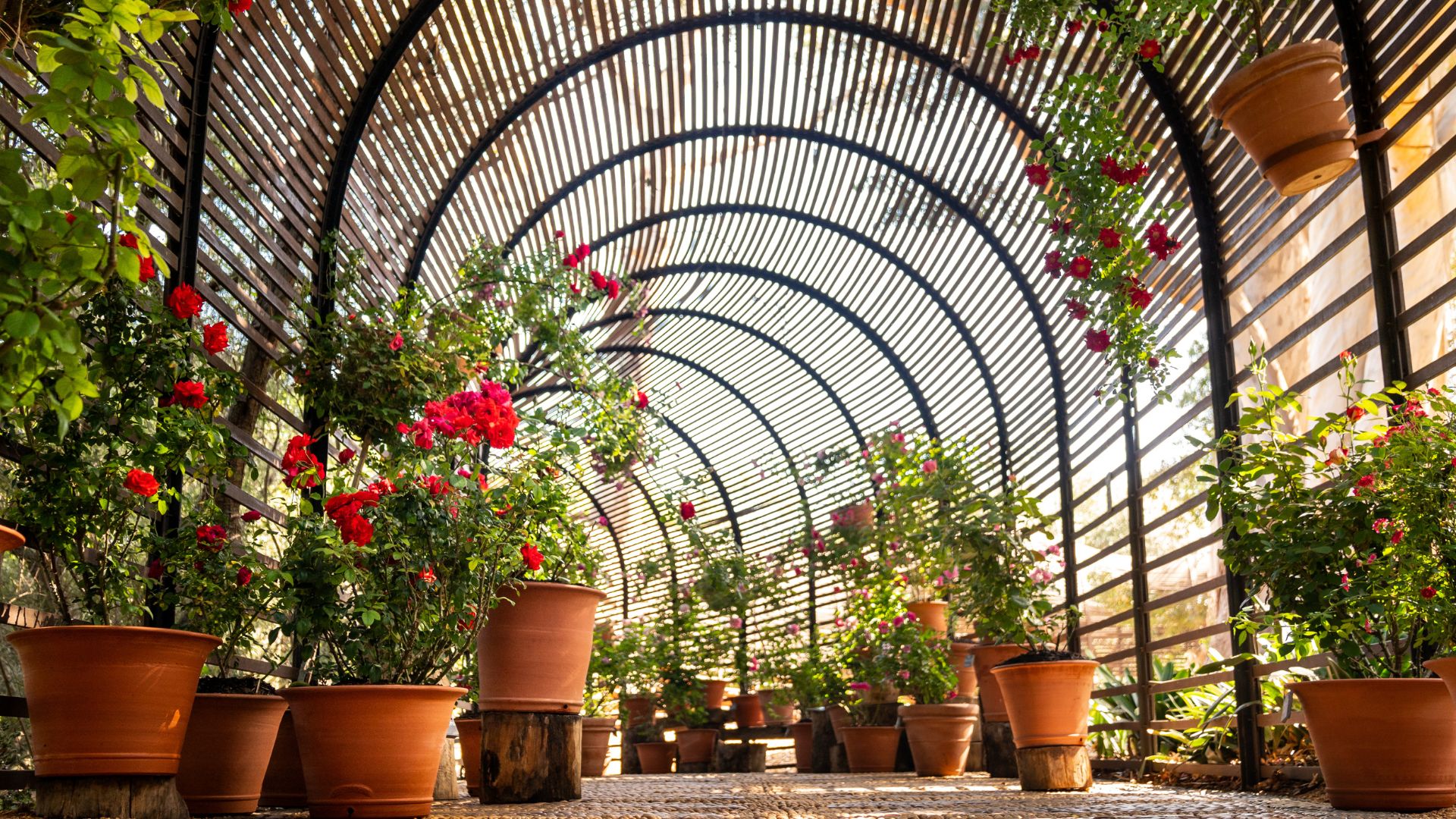 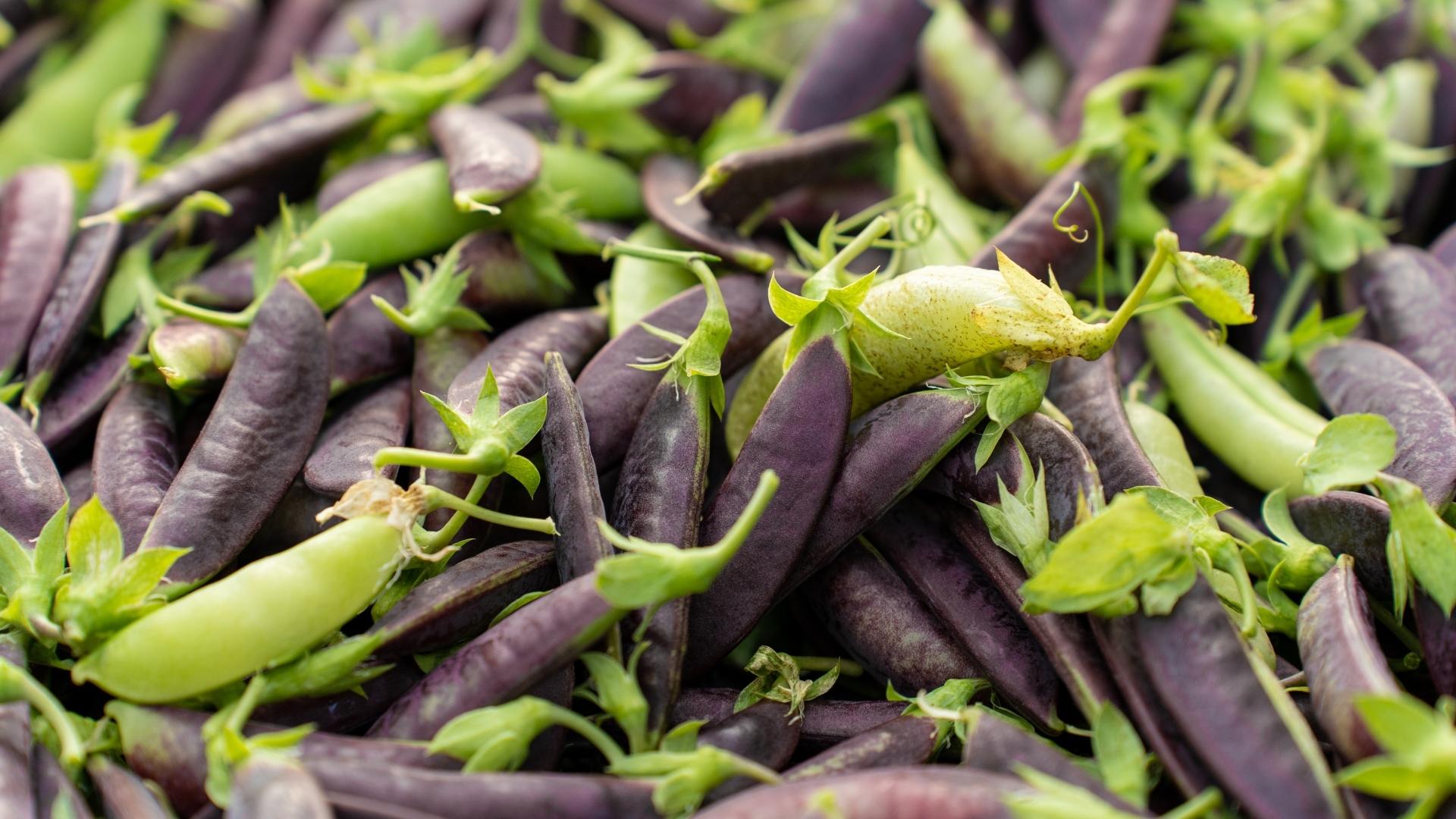