Why Nebukadnesar, you ask? Well, thereby hangs a tale – quite a few in fact.

Firstly, Nebuchadnezzar was the most famous king of the Babylon, 6th century BC. Our farm is called Babylonstoren, or the Tower of Babel. It was named after the little conical hill on the farm that reminded the old farmers of a ziggurat in Persia, such as they saw in illustrated biblical stories.  But quite possibly the story of the Tower of Babel played a role: you may recall that the Bible tells of the people of Babylon building a massive tower to reach heaven. God frustrated them by causing a dispersion of languages, so that the builders could not follow each other and construction stopped. When this farm was founded in 1692, the Drakenstein valley around here rang like cosmopolitan Babylon with a profusion of tongues: Indigenous Khoi and San dialects, Dutch, German, Malay and Portuguese, plus the newly arrived French of the wine-making Huguenots: a polyglot melting pot much like the Babylon of old. 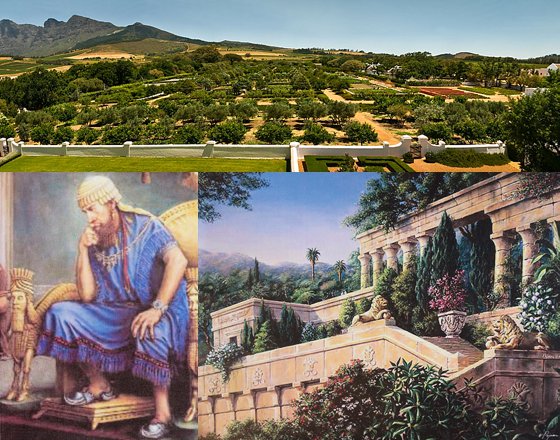 But there are other associations. Nebuchadnezzar II got a bad rap in the Bible because he laid siege to Jerusalem and hauled the Jews off to Babylon. But overall he is actually rated quite highly as an efficient and sensible ruler. He’s famed as the creator of the famous Hanging Gardens of Babylon, one of the seven wonders of the classical world. Babylon itself was located on a flat, sunbaked floodplain. Legend has it it that his queen, Amytis, hailed from Media in the North and missed the green hills and valleys of her childhood. So Nebby built her some fabulous gardens, using ingenuous engineering to lift water, insulate bricks and the like. (By the way, unlike the other 6 wonders, no trace of the Hanging Gardens has ever been found and much speculation surrounds their whereabouts.) Our Babylonstoren garden evokes some of that magic. 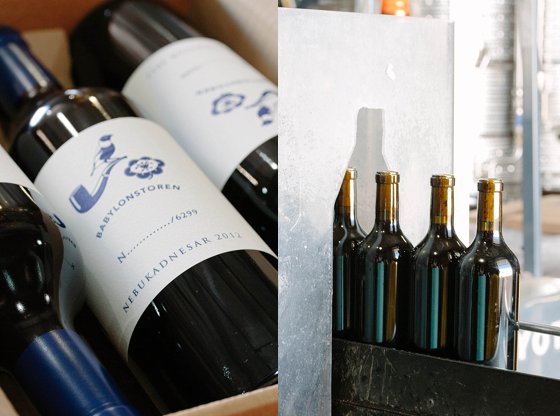 Then, thirdly, we share a theme with Nebuchadnezzar. His empire was one of the most diverse the world had ever known. When our team started here at Babylonstoren some years ago we had a beautifully simple philosophy: we were going to focus on producing one good red and one good white. Today that theory lies in tatters: we grow no fewer than 13 varietals and produce 7 wines. Why? Because our soil and our terroir proved as diverse as old Nebuchadnezzar’s empire. Our soils range from poor sand to rich loam to deep shale, and our vineyards stretch from 170 meters above sea level all the way to up to 600 meters: some of the highest in the country, where the summers are much cooler and the rainfall almost double that on the valley floor. 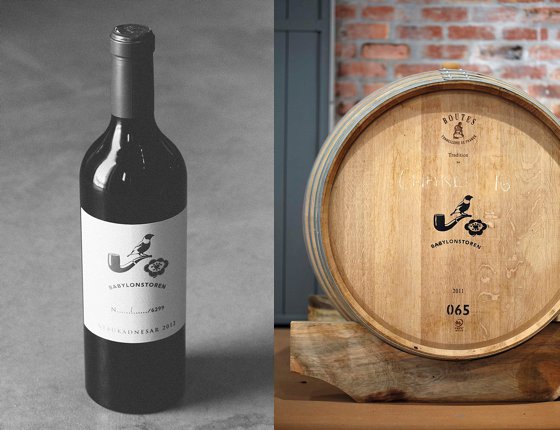 Instead of fighting this diversity, we decided to embrace it. Wine connoisseurs will know that Burgundy produces only one white and one red varietal, like our old philosophy. But Bordeaux includes no less than five reds. Given the diversity of our soils and terroir, we found the perfect patch for each of these varietals on Babylonstoren. We blended them into what we hope will become one of the great wines of this country.

Meet Nebukadnesar in our Farm Shop or order online. 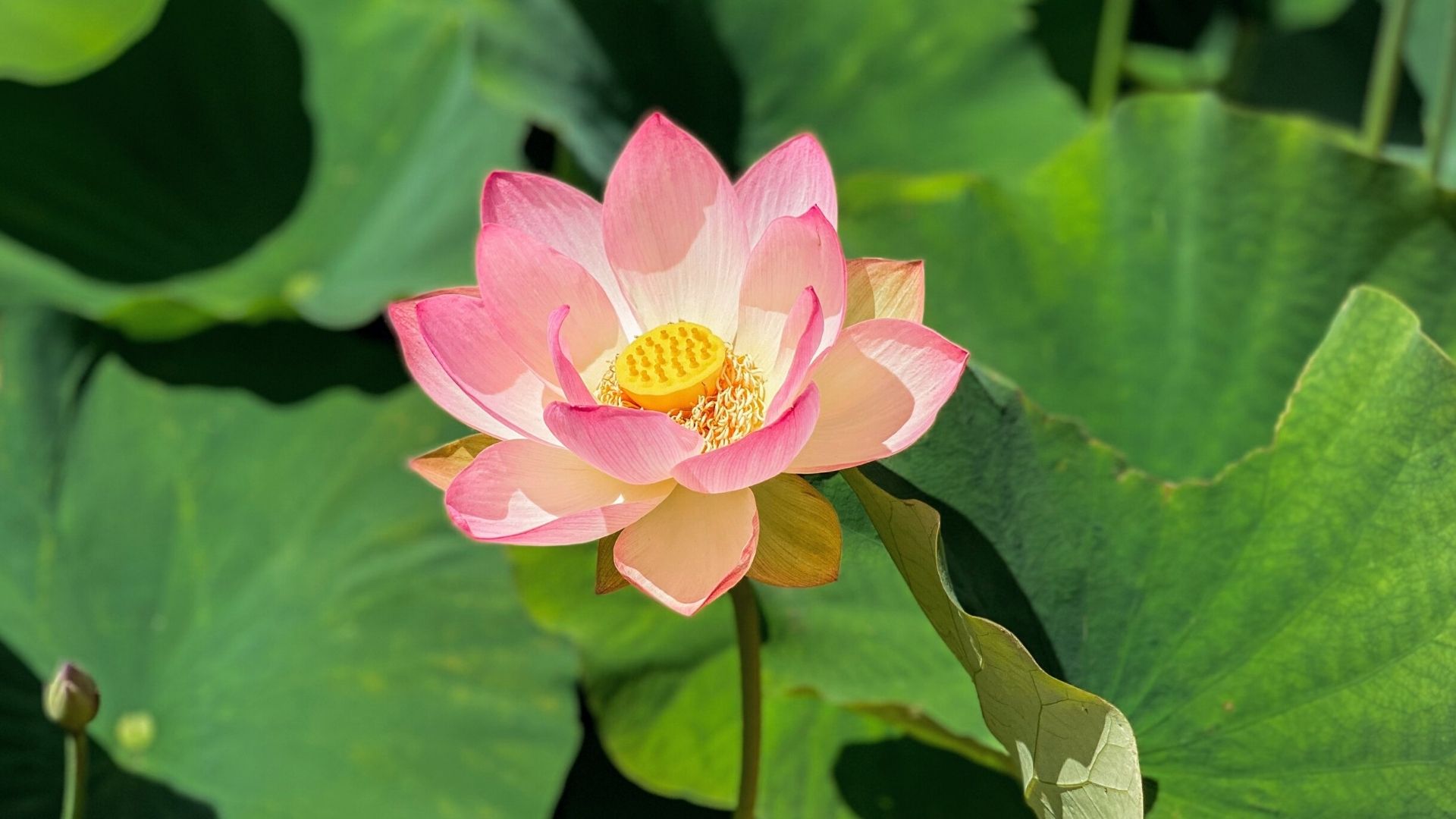 Bloom of Ages: The Lotuses of Babylonstoren 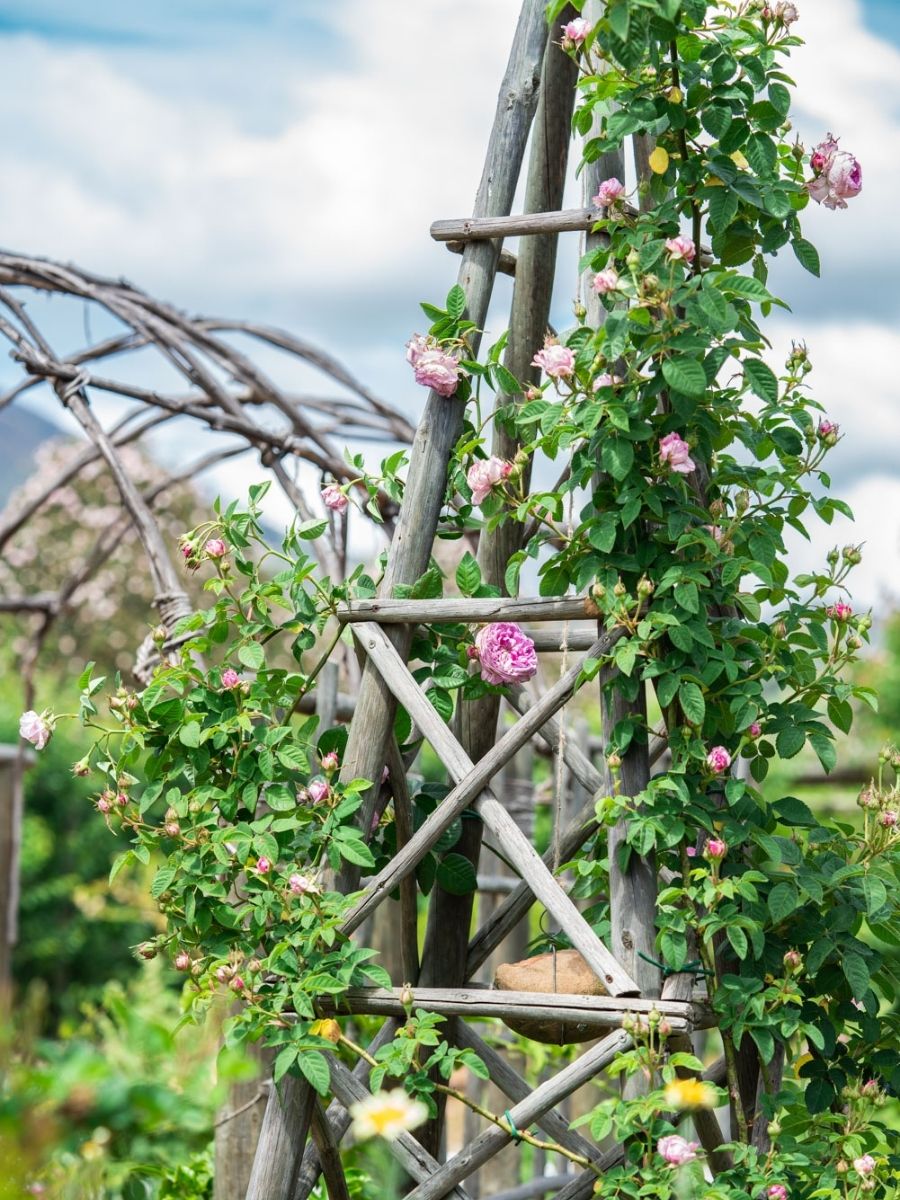 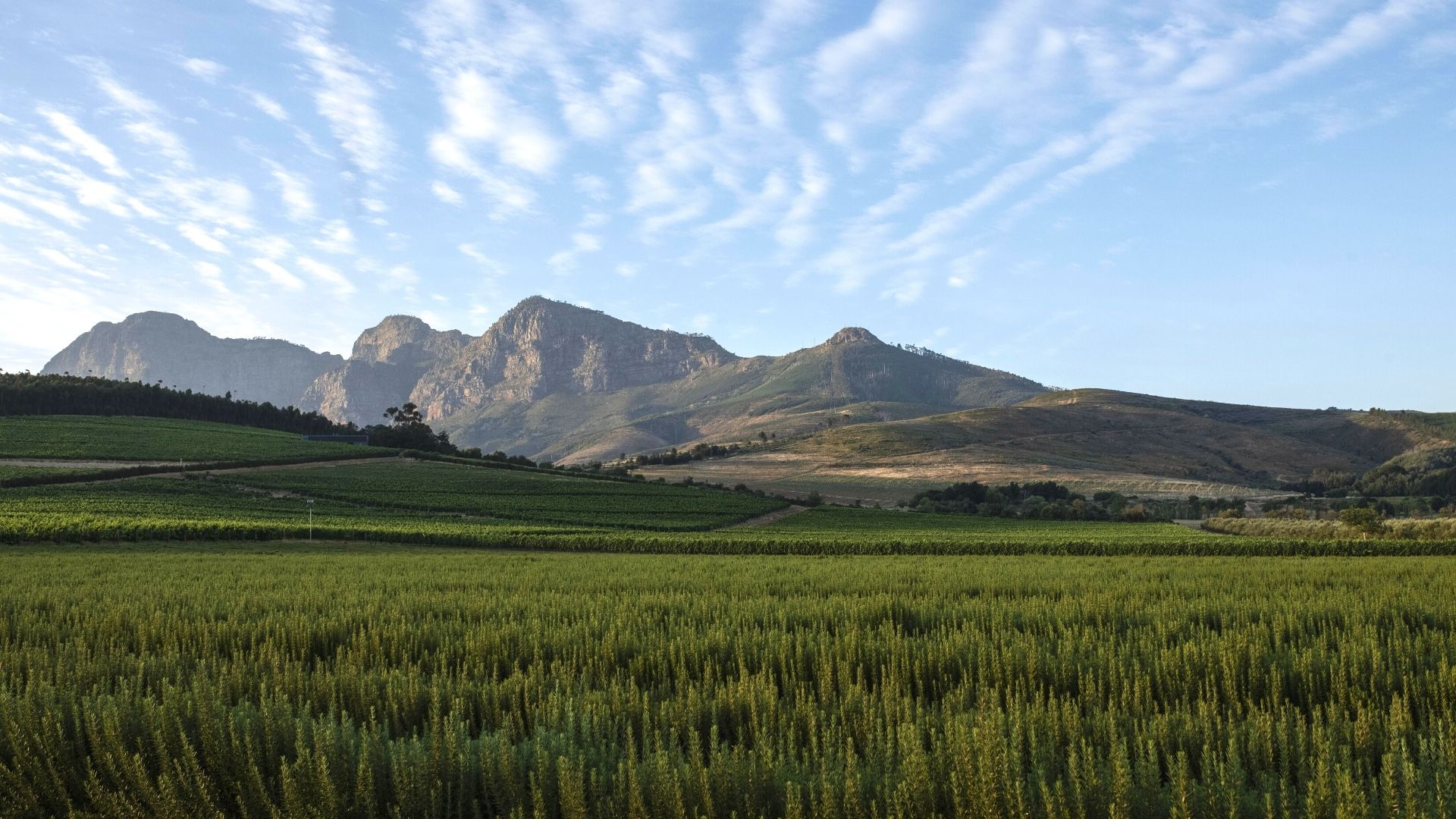 A Local’s Guide to the Cape Winelands 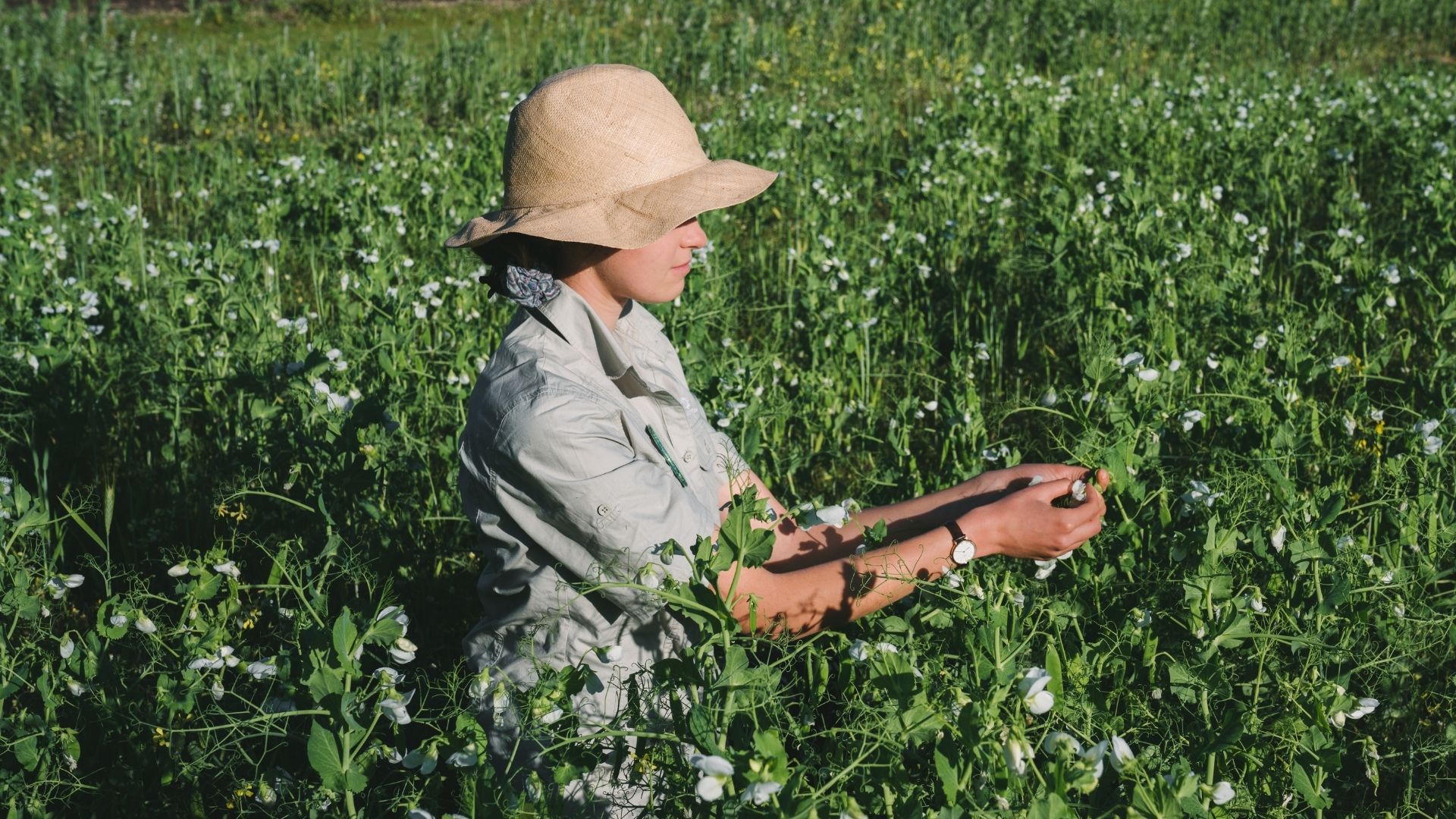 Spring Planting from Root to Flower: 5 edibles to plant NOW for summer