Time for tea (and scones!)

Enjoying an unrushed refreshment in the form of tea and traditional scones, especially when shared with loved ones, is a luxury worth preserving.

“There are few hours in life more agreeable than the hour dedicated to the ceremony known as afternoon tea.”

It is presumably the British that are most famous for the tradition of afternoon tea (and scones), a luxurious ceremony accompanied by sweet and savoury treats that is simultaneously a feast for the eyes and ears alike.

Legend has it that Anna Maria, the 7th Duchess of Bedford, created this decadent meal – a necessity in the 1840s when it was customary for people to take only two meals a day. The long hours between breakfast and dinner (often only eaten after 9pm) offered her the opportunity to host mid-afternoon tea and sandwiches for friends and family, and it soon became a popular practice in English society, with sweet treats and scones with clotted cream added to the spread.

Afternoon tea at the Cape of Good Hope

Of course, South Africa has its own tradition for afternoon tea, coloured by both the Dutch East India Company and the arrival of the British in the Cape Colony. In the 18th century in the Cape, four o’clock was the customary time for visiting, where family and guests would gather on the stoep, enjoying tea and coffee with preserved fruits.

In her book An Invitation to Tea, Babylonstoren food director Maranda Engelbrecht writes: “By the mid-18th century the Cape tea table would have been a splendid sight, laid with the finest Dutch linen, gleaming with Chinese porcelain cups and places, and locally made as well as imported silver. Tarts, sponge cake, preserves, koeksisters, oblietjies (a delicate rolled wafer) and other small sweet treats would be served.”

The Malay population in the Cape had their own established tea culture, and South Africa’s indigenous tea, rooibos, had been used medicinally for generations by the San.

The simplest form of afternoon tea is cream tea – a meal of tea, scones, and cream. But not just any cream, it has to be clotted cream, preferably served with a sweet preserve like jam or honey.

Clotted cream is a British favourite with scones and jam, and that’s the way we serve it in the Greenhouse restaurant at Babylonstoren. Crafted in the traditional way, Babylonstoren clotted cream is made with 100% full cream jersey milk. The thick white spread turns incredibly creamy thanks to a very slow heating process over 12 hours, after which it is cooled for another 8 hours. This long, slow cooking almost toasts the cream, imparting a sweet nuttiness.

A dollop of fruit jam or a drizzle of honey is the perfect complement to the clotted cream and traditional, buttery scones served warm from the oven. To ensure this sweet combination doesn’t end up in your lap, make sure to spread the jam or honey first, and finish with lashings of clotted cream on top.

Next time you stroll through our gardens, take a leisurely hour to linger over the centuries-old ritual of tea, scones and cream – it’s a ritual worth preserving. 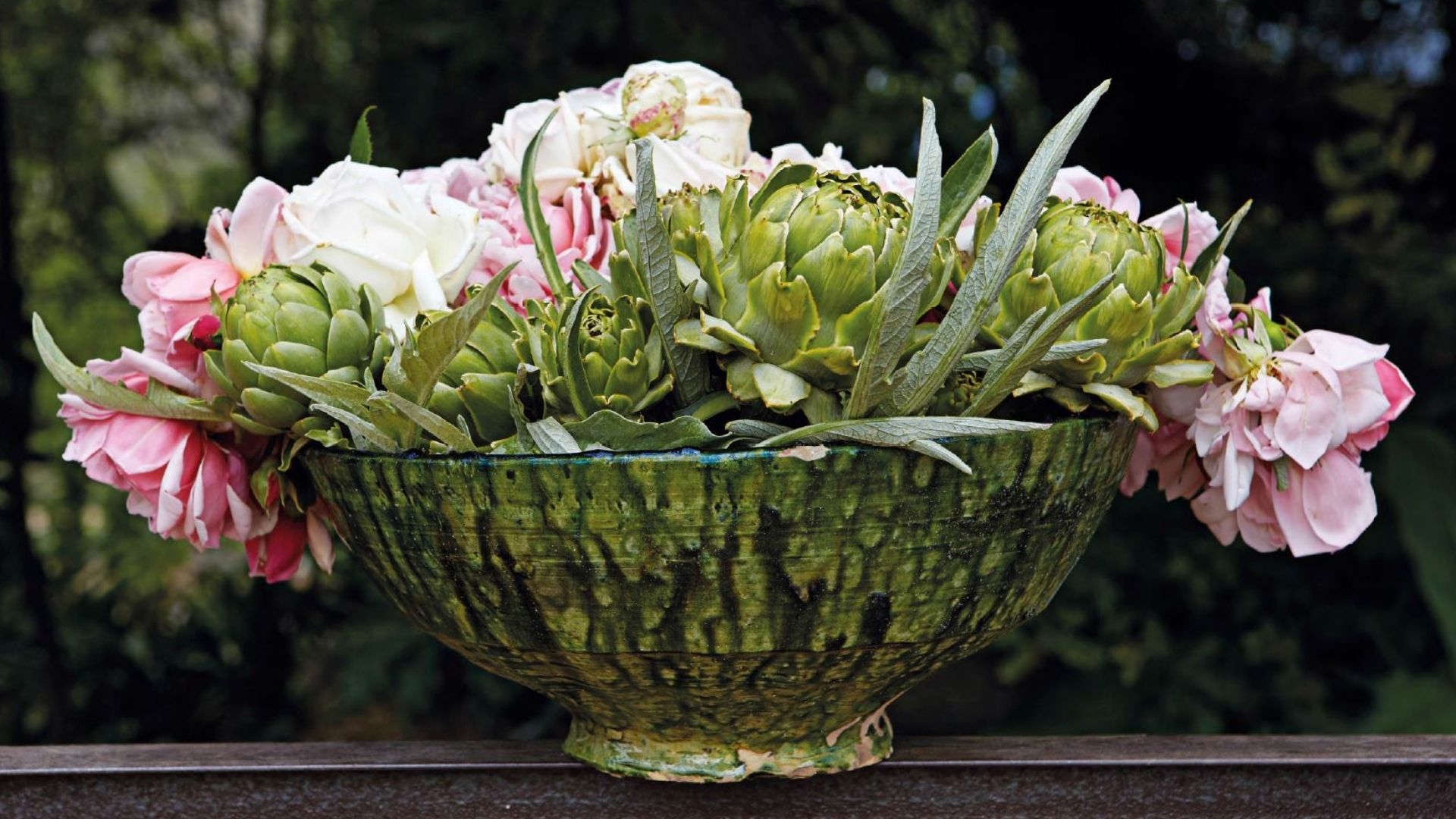 FOR THE LOVE & LABOUR OF ARTICHOKES 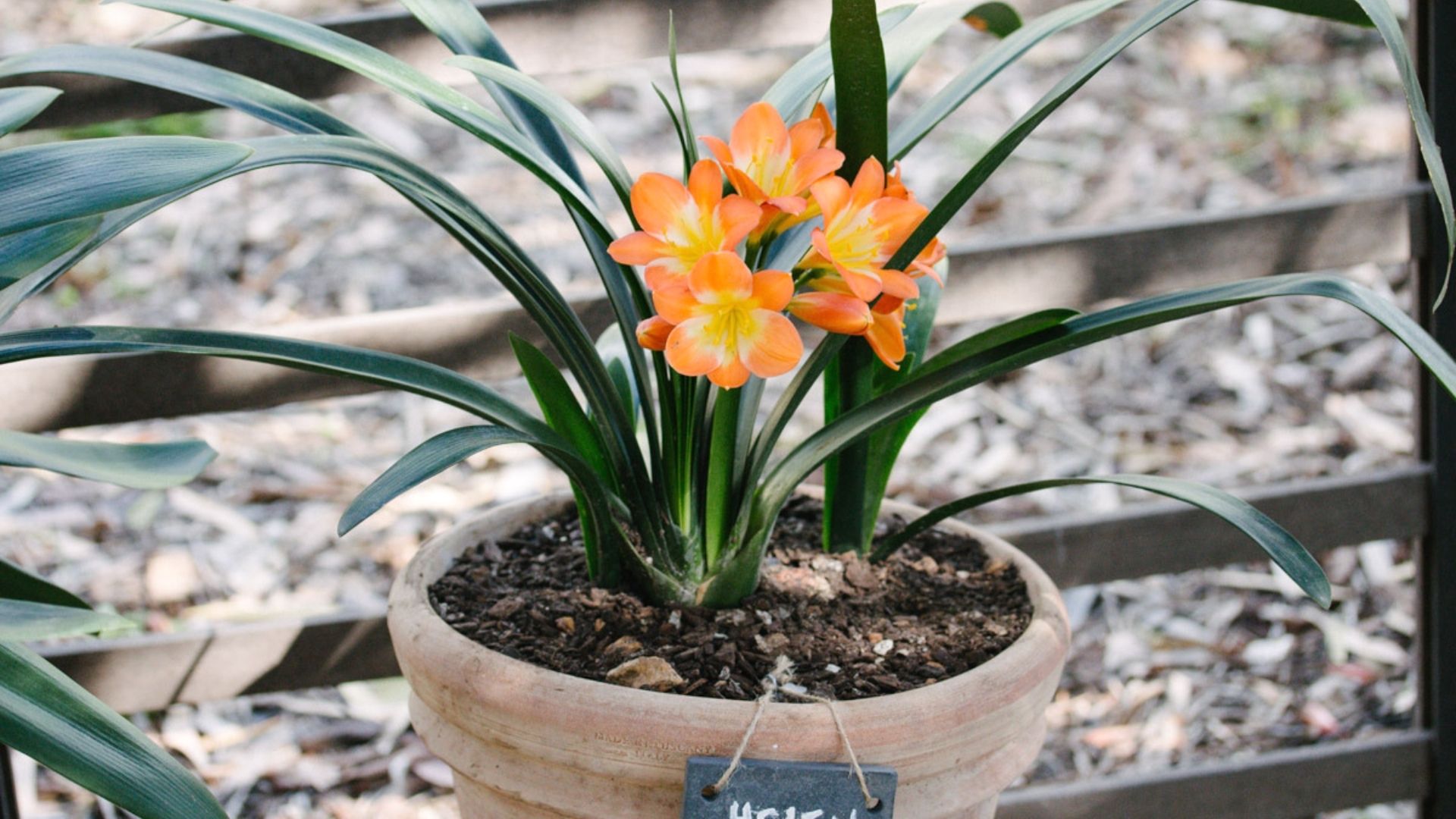 An ode to the Babylonstoren Clivia Kings 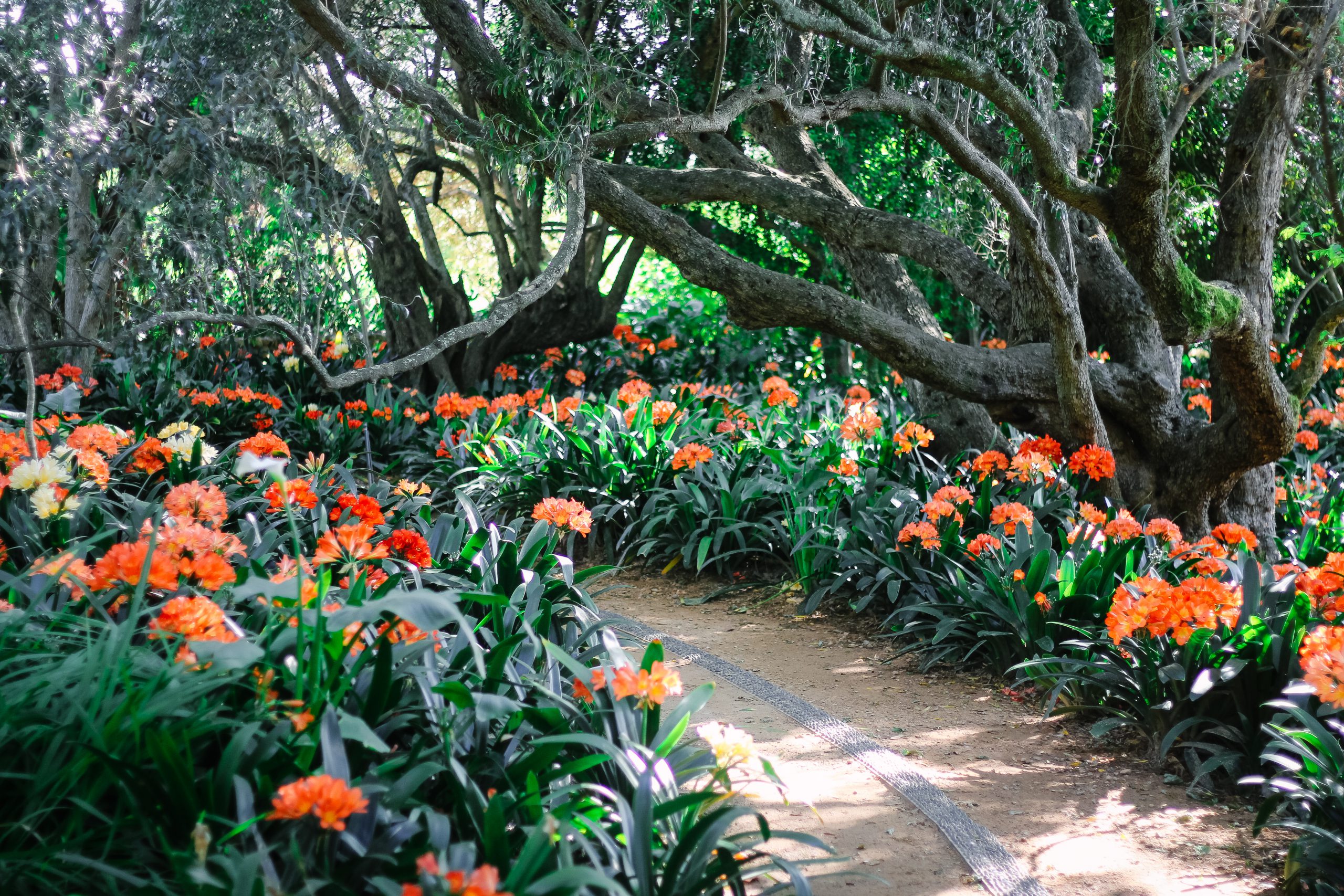 The clivias at Babylonstoren